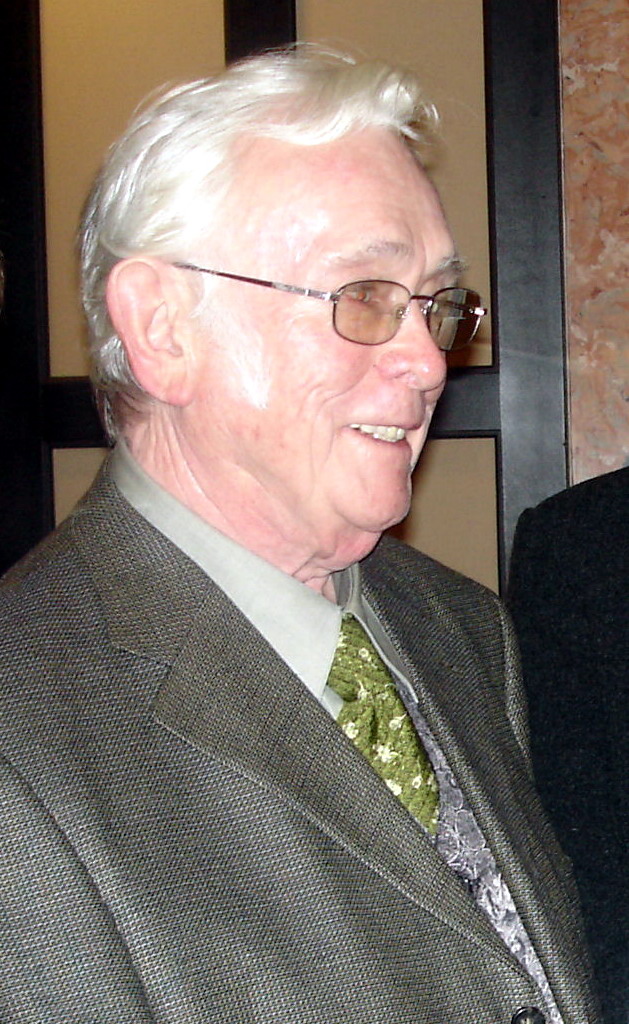 Josef Škvorecký (; September 27, 1924 – January 3, 2012) was a Czech-Canadian writer and publisher. He spent half of his life in Canada, publishing and supporting banned Czech literature during the communist era. Škvorecký was awarded the Neustadt International Prize for Literature in 1980. He and his wife were long-time supporters of Czech dissident writers before the fall of communism in that country. Škvorecký's fiction deals with several themes: the horrors of totalitarianism and repression, the expatriate experience, and the miracle of jazz. Provided by Wikipedia
Showing 1 - 20 of 90 for search: 'Škvorecký, Josef, 1924-2012', query time: 0.09s
List  Tabulka
Search Tools: Get RSS Feed — Email this Search —